Fendi and Dior and Hermès: Oh my! Comeback Queens to die for

Fendi was established in Rome in 1925 by Adele and Edoardo Fendi and was run as a family business with the addition of their 5 daughters. In 1965, Karl Lagerfeld joined the fashion house as Creative Director and was responsible for rebranding and introducing its double “F’ motif. The 1980s saw great success for Fendi, as it opened it’s first US store in New York City. In 1990, the most iconic of Fendi’s designs was born – the ‘Baguette’ bag. Available in an array of colours and styles, A-Listers flocked to get their hands on Fendi’s latest offering.

Alongside the newest series of the iconic Sex and the City, came a whole host of accompanying icons. During “And Just like that”, die-hard audiences were tantalised mercilessly with glimpses of the contents of Carrie’s previously seen extensive and often extravagant wardrobe. One of her most iconic accessories being her purple sequinned bag, sorry.. ‘baguette‘, which was stolen, alongside her favourite Manolo Blahnik strappy sandals, when she took a wrong turn down a side street and is mugged. (Episode 17 of Series 3)

The bag then makes its comeback (some 21 years later!) in the latest series, much to viewer’s delight.

Fendi have now announced that in collaboration with SJP (Sarah Jessica Parker) the limited edition hot pink version of this Autumn 1999 classic is set for re-release February 2022! For a mere $4,300 you can own your own piece of fashion history.

Carrie’s NY Pad can be yours for the night! 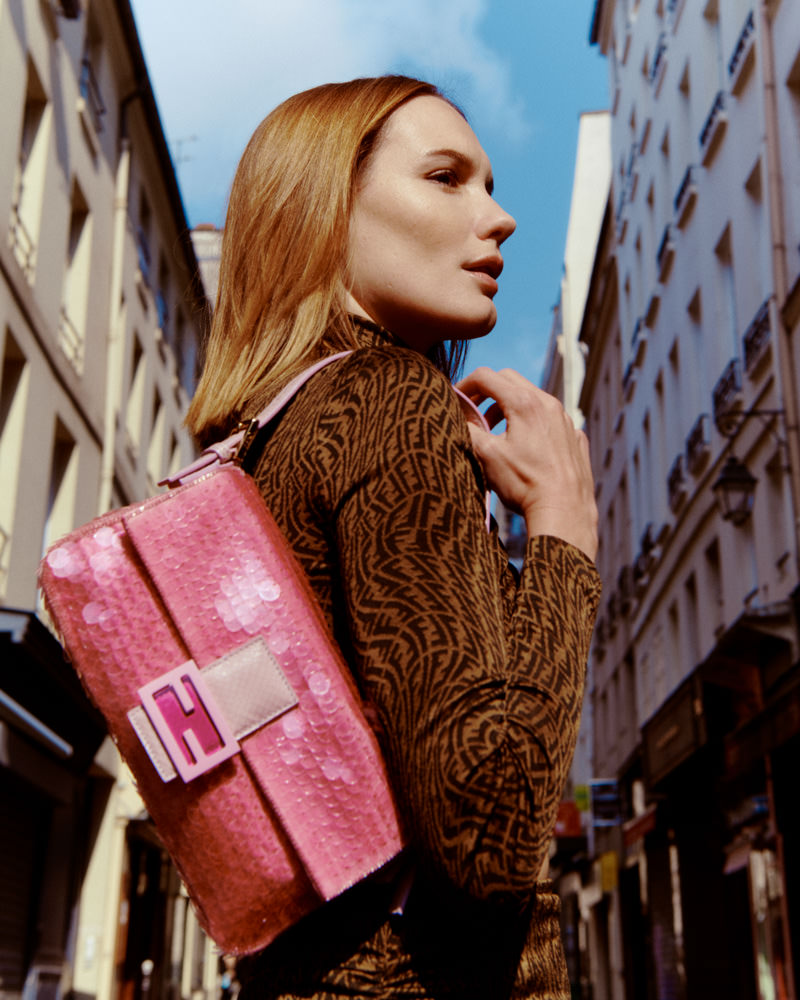 Dior began as a maker of Couture in 1946 and a few years later, began to diversify and introduce other lines. It was the arrival of Marc Bohan in 1967 who introduced the celebrated Oblique monogram, which we have come to instantly recognise today and identify with the House of Dior.

John Galliano has since become the name we associate with this design and in 1999 (S/S 2000), his iconic saddle bag was born. It’s unusual cowboy-inspired shape gives its defining feature and the bag is thought to have been produced in hundreds of different colours and fabrics since.

However, it hasn’t all been smooth sailing for the saddle. Only one year after its original launch, its popularity was already dwindling. It wasn’t until 2014 that it started to resurface and was being spotted as a vintage classic being worn by celebrities such as Beyonce. Of course, now with the development of Social Media and the popularity of influencer culture, the saddle bag was attracting lots of attention and by 2018 was back in mass production.

“Safe to say, we’re back in the saddle!” 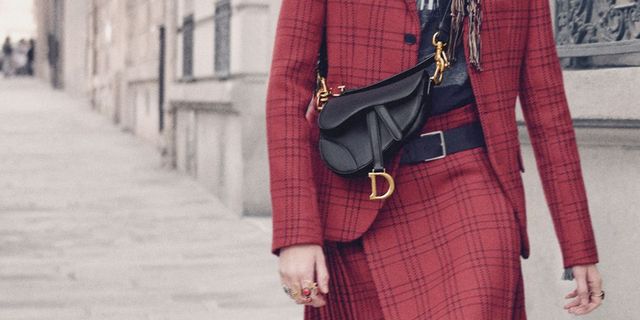 After 18 years, the iconic saddle bag is back

Hermès originated in Paris in 1837 producing saddlery and fine leather goods. Today their name is synonymous with luxury, most notably; quality handbags. The Birkin bag was first produced in 1984 and named after Paris-based actress Jane Birkin. It is said that Birkin found herself sitting beside the Chief-executive of Hermès (Jean-Louise Dumas) on an aeroplane when the contents of her bag spilled out on to the floor. Her requirement for a larger bag with pockets was recognised by Dumas, who designed one there and then, et voila! The Birkin was born!

The bag is notoriously elusive and it is thought that the wait time for a Birkin can be several years! Even after nearly 40 years in production, The Birkin seems to be as popular as ever. Vogue reports that demand for Hermès bags overall has increased by 430% since March 2020.

These bags are beautifully manufactured by skilled craftsmen and if you are considering adding yourself to the waitlist, be advised, you can expect to pay anywhere in the region of $8,500 to upwards of $200,000. A Birkin is thought to be a better investment than gold

All that glitters: Eurovision Fever!

Carbon is building its reputation as being a creative and inspirational platform for young creatives.

Carbon is a brand created by the writers and designers of BA (Hons) Fashion Media at Solent University and has already earned its position as a vibrant print and digital product showcasing some of the best talent in grass roots art, fashion and culture.

Our glossy magazine is a quarterly title documenting fashion and contemporary culture with the online platform adding new and exciting ways to display great images and encourage creativity.

You may have missed

All that glitters: Eurovision Fever!

Beauty Pie to expand with launch of Apparel and Accessories

Slugging your way to restored skin

All you need to know about Hair Slugging